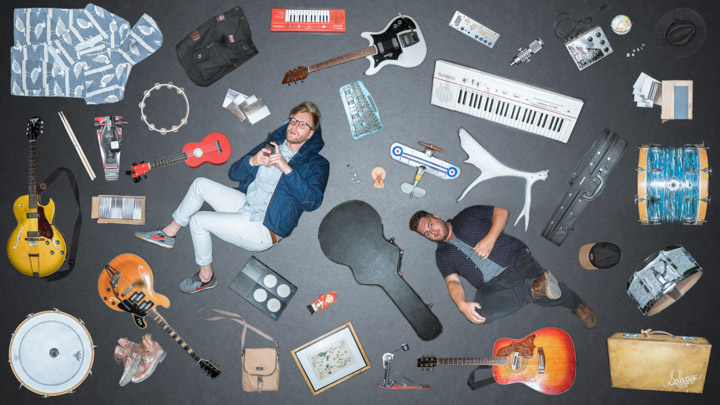 Fuelled by music both Peter Mol and Jason Zerbin were individually lead through life’s obstacle course until crossing paths in 2008. Jason’s writing connected with Peter (though in another band) and an immediate professional bond formed. Five years later their songs have had air play all across Canada and parts of the USA. Licensing their music happened unexpectedly. It was catchy and extended “beyond them” to advertising in a trailer for ‘Walking with Dinosaurs’, new Coffee Mate commercials, and other things. In today’s market, royalties are a mechanism for sustaining their living and furthering connections. Country, mixed alternative-mainstream Pop, Indie and Folky influences are apparent in Zerbin’s earlier songs – “In Your Arms,” “Hear Me,” and “New Earth” which became their most popular. While perfecting their up-coming album and performing all the instruments in the recording, they invited mixing expertise Dave Pensado, who’s worked on Justin Timberlake and Michael Jackson’s albums, to pull together their proudest work to date. Selected as band of the month by The ZONE @ 91-3FM, listen to hear more!

alanPiecing together the travels to Zerbin07.01.2014