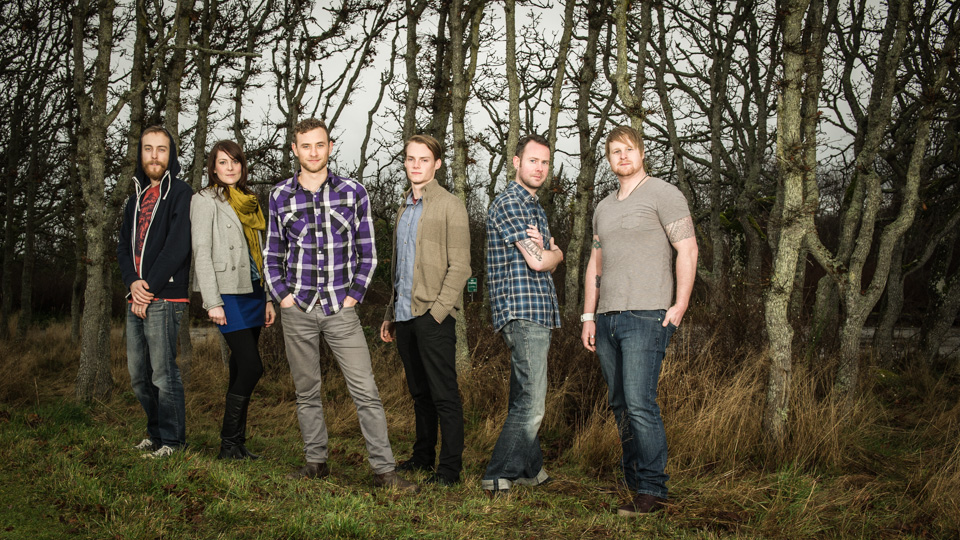 Possibly it’s the catchy licks, the unique instrumental contribution or even the infectious Towers and Trees’dynamics which brings audiences to their feet. Packaged September 2012, their EP Broken Record, was pulled together by their dream team of hand-picked musicians. It was their song Montreal that caught the attention of the ZONE 91.3FM (as Band of the Month). Some members have played Victoria’s music scene for nearly fifteen years. They indicate they have seen many collaborative efforts in Victoria to create the best possible music to ignite the community. Towers and Trees is a well thought-out example of these alliances; one which tirelessly pursued the Peak Performance Project 2013 (Vancouver) and can be found playing local festivals such as VICFEST, Tall Tree, and Apex Kicks Back. Without fantasizing on becoming the World’s Greatest Band they showcase a rich West Coast sound and “play what still makes them smile while perusing excellence in music.”

alanNew alliances explore rich sound and get em on their feet02.01.2013