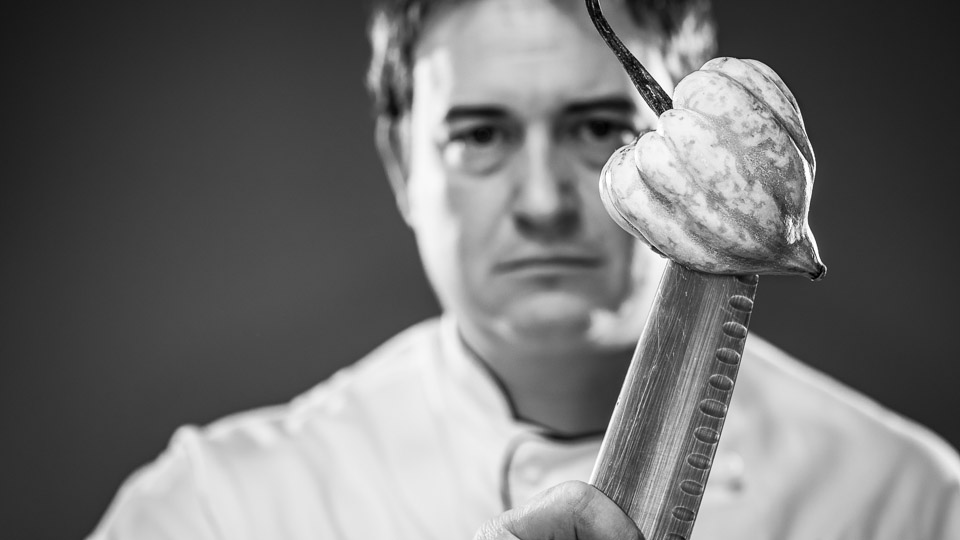 Privileged to have worked under some incredibly passionate, charismatic chefs early in his career Garrett Schack found his calling – to consistently explore the richness of food. Recently representing at the Gold Medal Plates Garett was honoured to be one out of the top ten chefs in British Columbia invited to participate. Though competition ranks Chefs world wide, Garrett personally feels that mastering the culinary arts is about fresh clean vibrant foods and flavours! Working briefly in Australia Schack discovered a phenomenal connection to ethnic dishes: Indian, Polynesian, Portuguese, British and the bountiful local produce. In his roll as head chef, he balances the opportunity to incorporate locally grown foods (arugula) and embellish meals (bison, rabbit, emu) with flare and culture yet meeting the adored comforting menu items. Garrett’s enthusiasm bursts forth whenever he has a chance to share and is truly an inspiring person. To get a taste watch his television show Cookin’ on the Coast.