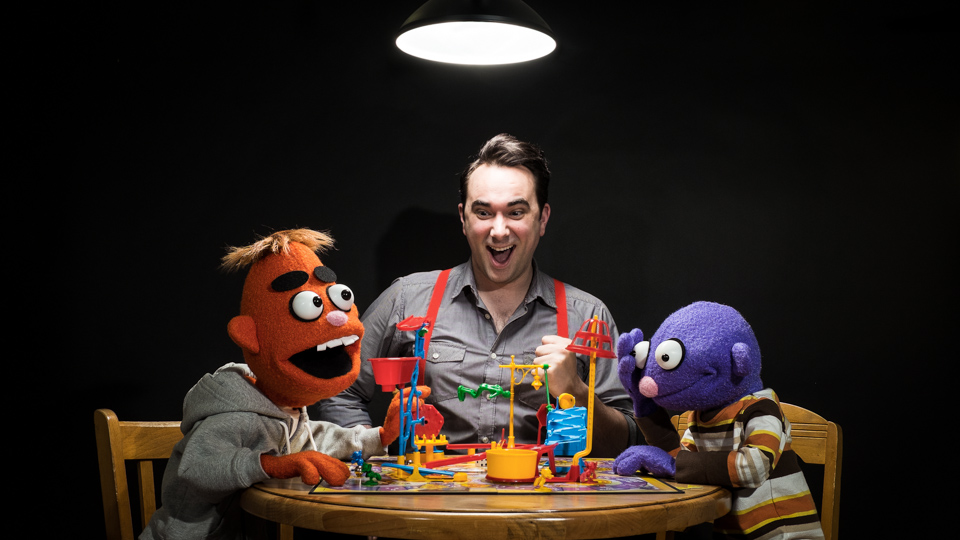 For Billy Reid, his love of film and comedy led him to film school, where he studied how to translate what he saw in his own imagination to a medium that the world could enjoy. Billy had the opportunity to collaborate with top YouTube creators before launching his own kids’ channel, Pancake Manor. Billy found it was his own childhood obsessions such as Jim Henson’s Muppets, The Goonies and Mad Magazine which provided inspiration. His original, modern take on puppets blends alt-rock influenced songs, entertaining jokes and educational content, all of which is enjoyed by children and parents alike. Pancake Manor, easily accessible online, has created an engaged international following. Stars Zach and Reggie (the orange and purple guys) will have you singing their pop tunes long after the computer / iPod is put to rest. This big kid’s ability to connect with audiences large and small has put Billy on the Vic42’s People to Watch chart!