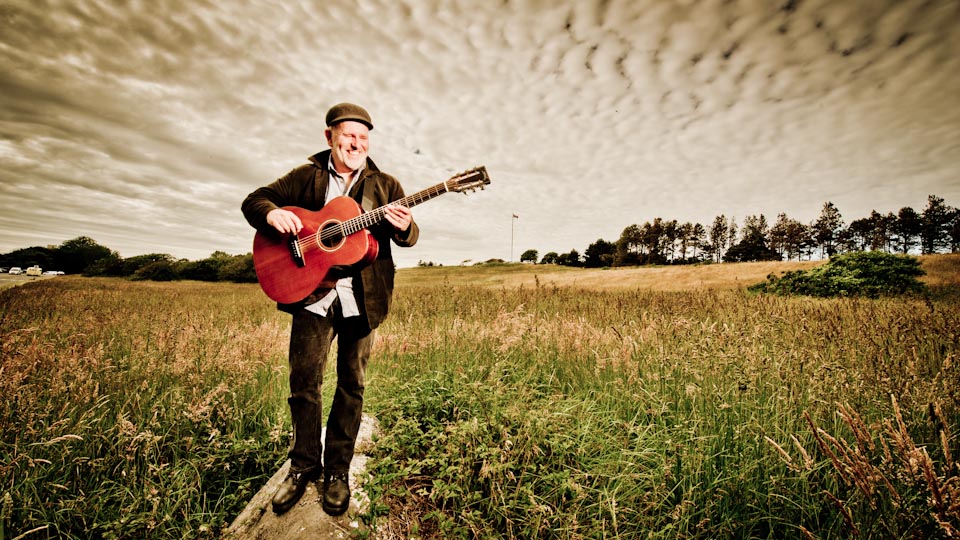 Growing up Paul O’Brien was surrounded by Celtic sounds, he played a variety of instruments and at thirteen began playing guitar. He went on to produce twenty-four albums and tour the world as a Celtic musician, singer and songwriter. Then there came a point while playing popular Irish tunes that he realized he wasn’t playing his music any more and gave it all up for a special needs teaching position in Victoria. Ten years later, a sunrise driving to work inspired a meaningful song. Six weeks later he resigned. It coincided with his friend Wayne innocently asking him to strum for fun. His love of music was reborn. Now, this local self-promoted star works with a German agency and is booked frequently in Europe. His plans are to keep living his dream. “A dream… (he pauses),” as he regularly mentions to his children,“you can’t by an ap for that.”

alanSunrise brings a re-discovered love of music back to a shining star08.02.2012