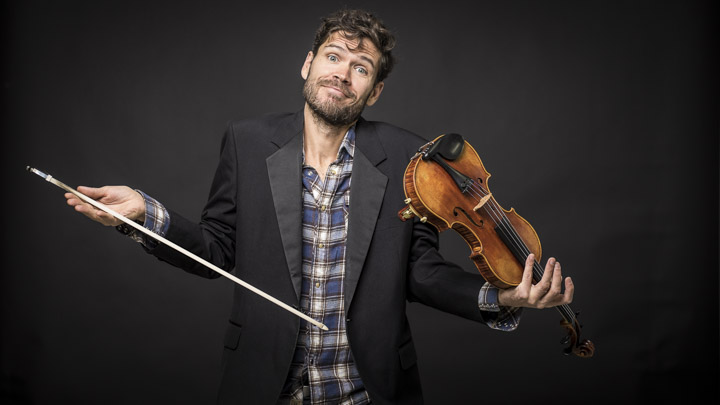 Influenced early on by his mother’s musical guidance Richard Moody found a lifelong devotion to the string instruments. At fourteen Moody moved with his family to France where he studied and practiced classical viola 3-5 hours a day. Being a part of a city and conservatory incredibly supportive of the arts allowed him to blossom as a player. Back in Canada Moody was driven at his craft, yet led a bit of a gypsy lifestyle – busking Vancouver, co-founding renowned group Acoustically Inclined and traveled solo performing a variety of Improv, Roots, Folk and Jazz. Later, studying yoga in India, he was inspired to incorporate the rich Indian music into his work. In the last six years Moody has made a presence in Victoria playing with the Bills, Brishen, and teaching. Currently he is touring a new album “Safar” created with Amir Amiri of Iran. Nominated for Best World Music Recording at the Western Canadian Music Awards, it’s an East/West collaboration of modern sounds and classic Persian piece.