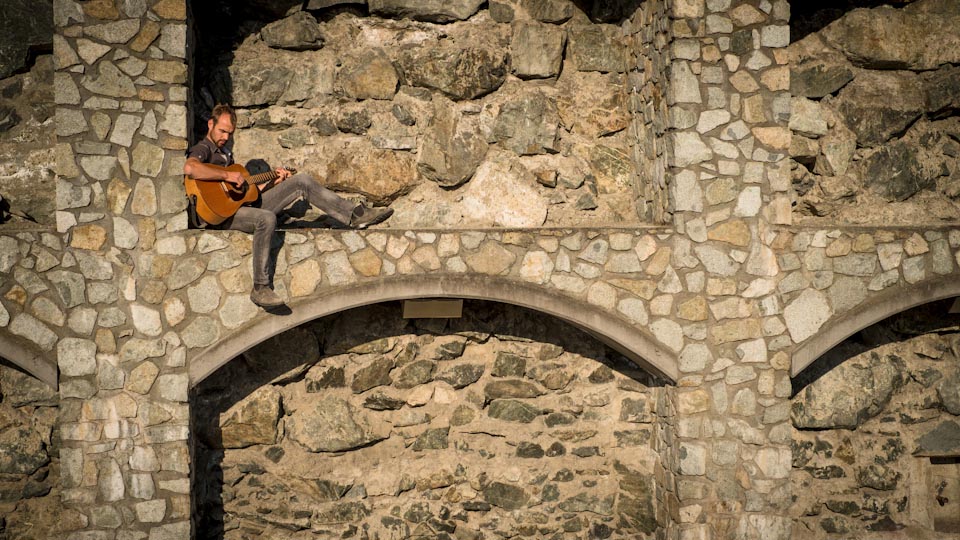 Songwriters will often write for their own instrument, yet Sjoerd Meyer is an example of what happens when years of talent decides to write the whole song. After leaving the security of a well paid career in Alberta, Sjoerd is now daring to pursue his dreams in music. Settling in Victoria’s unique music scene, he embarked upon a twelve week song writing challenge where the world and friends were invited to share in the artistic process weekly. It was a success; his fan base grew and loved interacting with the raw material. It was unrehearsed, unpolished, and something the audience does not usually hear, a rare window into the birth of a song. Sjoerd’s genuine passion stems from a broad range of musical influences; a wild combination of jazz, pop, folk and rock. Going forward, Sjoerd is pulling together his own band through which he can share this song writing process with their audience