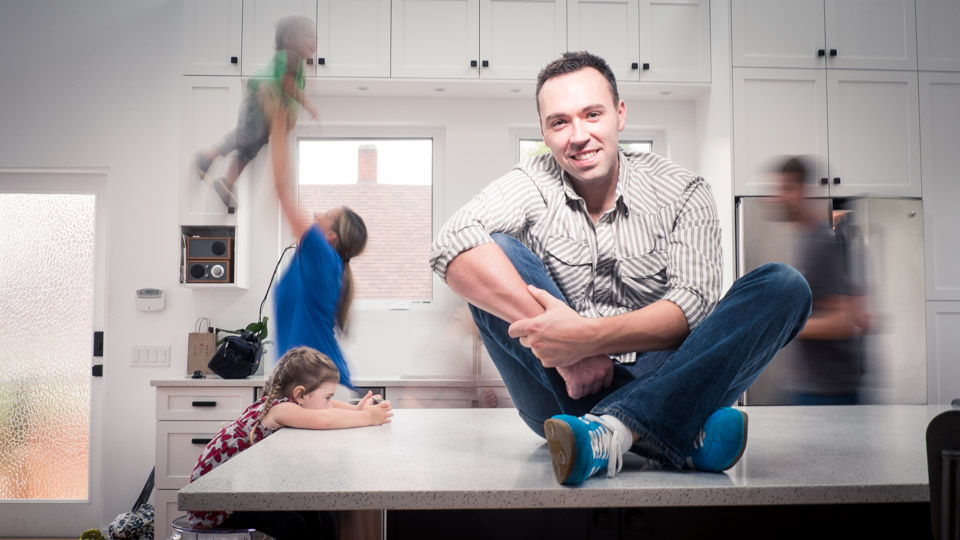 Ryan Macleod came from a long line of carpenters who worked on anything and by age fifteen he had used almost every power tool. By post-secondary school, he had a new affinity – how people tick. So, Ryan chose to study philosophy and sociology. Following his degree, much of his time was spent working with youth and playing music. It wasn’t until he had a rewarding career as a construction project manager that he realized he had something even greater to contribute. Under his own company Ryan could spend more attention on design spaces which were highly functional, encouraged social group interaction, depicted the occupants’ story and were in harmony with adjoining properties. Macleod’s talent is understanding craftsmanship and melding real world experiences, not overstated ideals requiring heavy dusting. Comprehension of dreams takes time; his artistic interpretation produces the highest accolades – word of mouth. Ryan’s strong tie to community, giving back, and big vision make him a Vic42 person to watch!