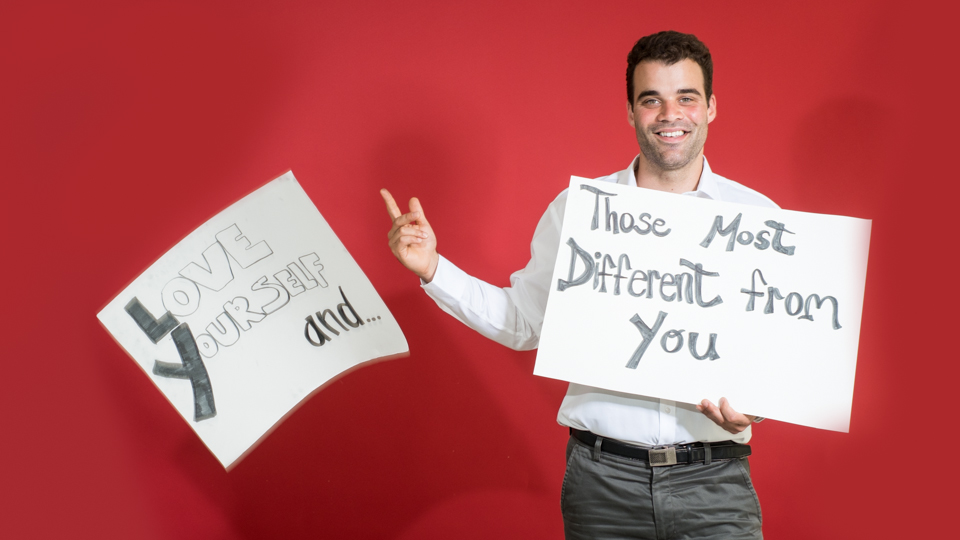 Standing up for what you believe in is a concept taken to heart by performance poet Jeremy Loveday. He’s always felt he’s had a keen sense of justice and a lot to say. Jeremy never thought he would be performing though. One night he shared a poem at a bar and his name ended up on a poster for a magazine launch in Montreal. Since then, Jeremy has used the spoken word to engage and empower youth. He facilitates workshops in high schools and is the organizer for the Victorious Voices youth arts festival. Piggybacking off the momentum of Victoria’s poetic youth movement, Jeremy spearheaded Victoria’s Youth Poet Laureate program – a first in Canada. Jeremy is also the two-time defending Victoria Poetry SlamChampion and consistently represents Victoria at the Nationals! He believes in putting as much energy into how he performs his message as he does writing. His passion shines through while performing poems that tackle personal and social justice issues.