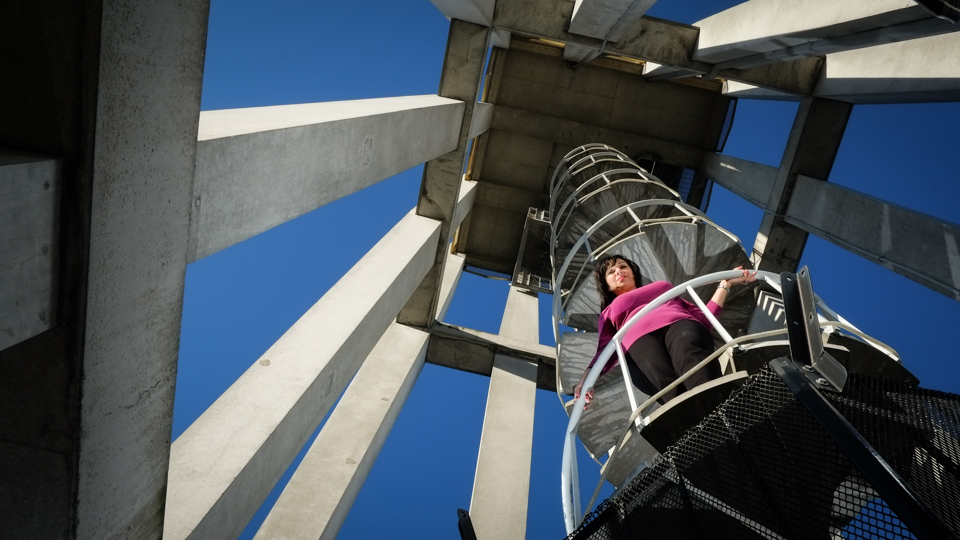 Rosemary Laing fell in love with the resonating sounds of the pipe organ in church when she was seven. Later, she acquired an associateship diploma from the RCCO and during a local Victoria meeting she (by chance) sat beside the father of the Netherlands Centennial Carillon Tower, Herman Bergink. Herman convinced her to become his student. The incredible 62 bells captured her heart and a year after Herman’s retirement, she became his successor. The carillon, in front of the Royal BC Museum, is one of only eleven in Canada and Rosemary is one of about seventeen Canadian carillonneurs. Performing on three different instruments professionally, she keeps busy with the Viva Choir and a local big band. Her dream is to record the carillon again, last recorded in the late 60’s. Join her at the upcoming carillon recital December 2nd Carol Along with the Carillon. Also, on piano, at Ocean Point Resort December 21st, 22nd and Christmas Day.

alanRecitals of human emotion strike a bell atop our historical landmark11.09.2012