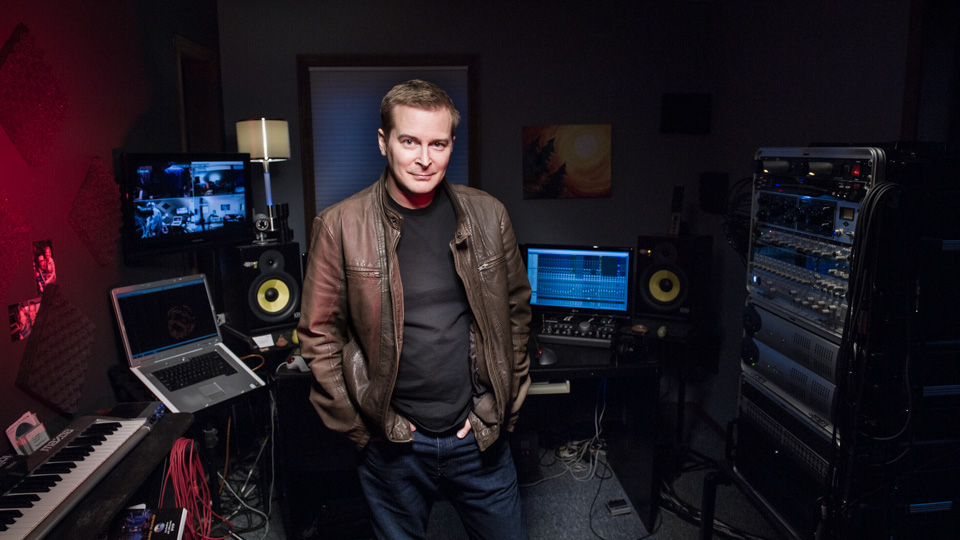 It may have been his stint drumming in Dublin, Ireland or his passion for sound but there is something about music engrained in Tech CEO, Todd Hooge. He explains his greatest talent is, “Listening. We have two ears and one mouth for a reason, it creates the best relationships in business, family and musical environments.” Todd is fortunate to amalgamate it all and take it to a whole new level with a home studio, appropriately dubbed HoogeStudios, for recording musicians for the world to hear. It’s no secret Todd plans to build and run a commercial-grade recording studio in the future. He’s already recorded names such as Barney Bentall, Shaun Verreault (Wide Mouth Mason), John Mann (Spirit Of The West), and Jay Semko from the Northern Pikes (coming out in 2013). Living his dream is everything to Todd and he suggests, “Never give up, be consistent and keep following your dreams no matter the obstacles or opinions.”