Guys, cars and Rock and Roll. It’s a lifestyle and it’s best kept simple when real life steps in, so that’s exactly how The Stockers are keeping it real.They work hard and jam each week regardless of what’s happening, tour outside of Victoria as often as possible to get new juice playing for audiences who love to discover them, and they know playing live and selling merchandise makes coin. But that’s not what drives them. It’s the rich genuine passion and deep roots loving cars, bikes and music that has keeps them going. The Stockers are well known in Victoria’s sub-underground music scene. As Band of the Month with The ZONE 91-3 FM their song Run Johnny Run will give listeners a taste. Live, The Stockers give the same show whether 40 or 400 people show up and with crazy amounts of energy. “We are simple dudes making what we want. It’s turned on, or it’s turned off.” With five members they keep it tight and uncomplicated producing sounds fans peg high-octane rock and roll. 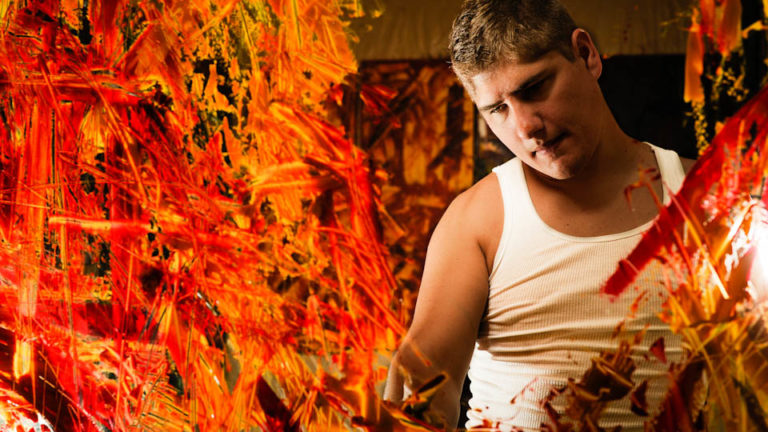 Josh Miller, like many people, studied at University, found a career (in carpentry), and is a self-proclaimed “simple kind of guy”. Until last year; fate dealt a 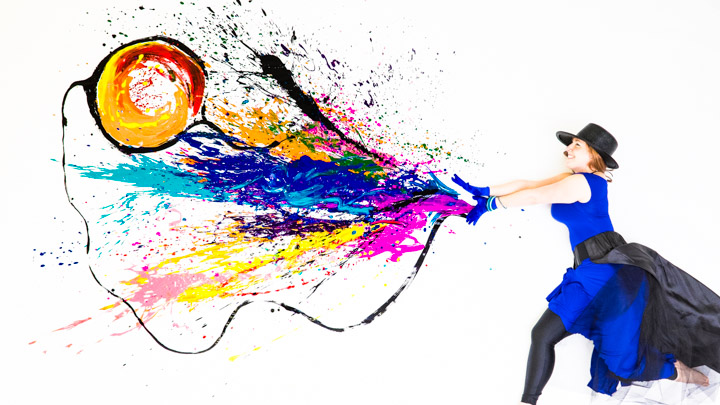 One year Cindy Hatt attended her “family reunion of nineteen artists,” some very famous, on Farmer Bob’s old-style ranch in Sault Ste. Marie. It was a testament to the family influences she experienced growing up. As a young girl, Cindy was either dancing or drawing, or even singing, all the time. During her only year at a private… 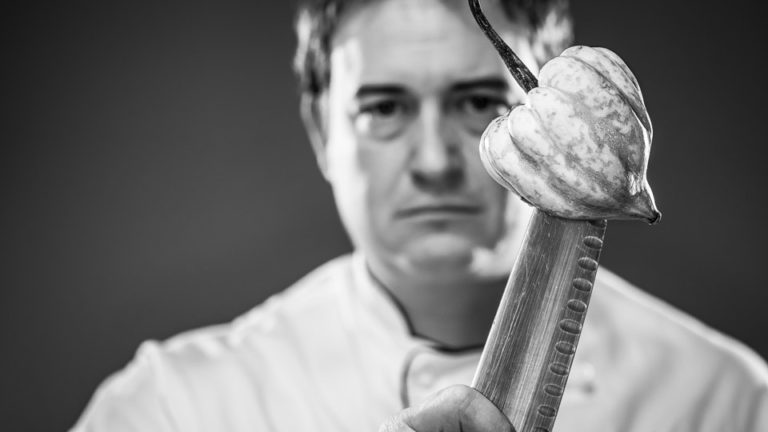 Privileged to have worked under some incredibly passionate, charismatic chefs early in his career Garrett Schack found his calling – 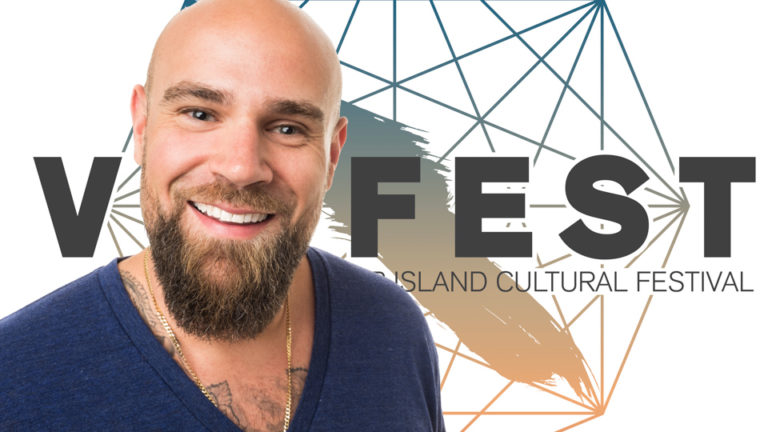 If Personality had a name it would probably be Dylan Willows – the suave, brilliant morning host of The ZONE 91.3 and co-producer of the season opener for 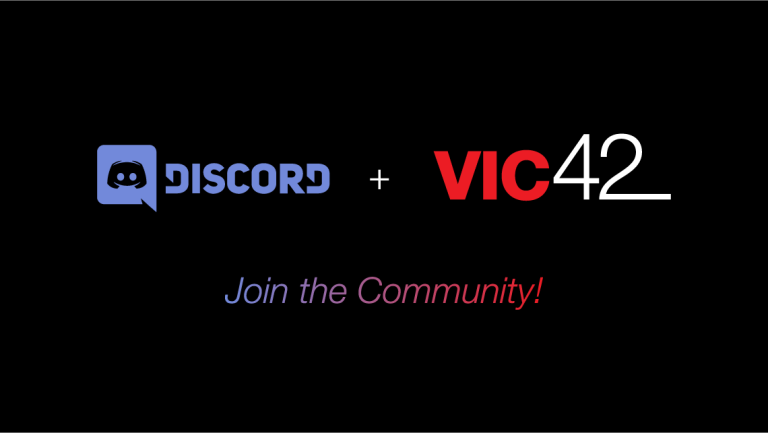 [vc_row][vc_column][vc_column_text]The results are in! Voting has closed and you chose to use Discord as the place for our community. To learn more about Discord please visit https://discord.com/ Discord will give us all a more direct connection to the Vic42 community as it grows. It gives us the ability to: Have topic based discussions Make real-time… 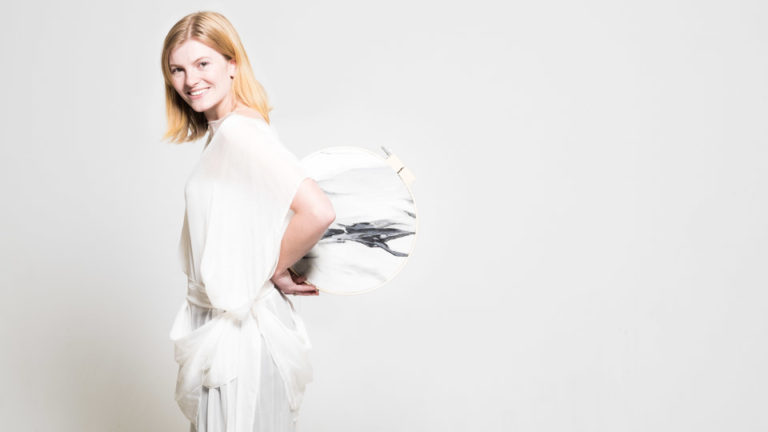 Ashley Opperman closely watched her mother at young age and went on to study two years of visual arts at Camosun college building a portfolio to display in a group art show.