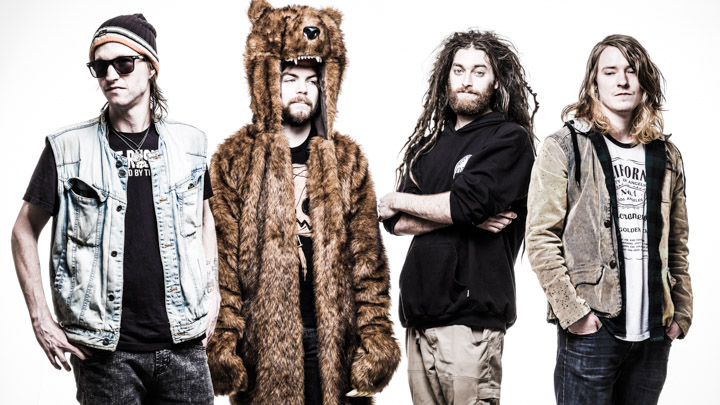 Prepare yourselves Victoria… this local band which has been graphed together over the past few years is gaining steady momentum – meet Secondhand Habit. In 2013, fully formed with new members, they wrote their single “Love Letter,” which has a gut wrenching must see video. After receiving two showcase spots in Canadian Music Week 2014 (Toronto), they decided to give back in some way for the opportunity. They added more dates as a mini-tour and donated the money raised to the Canadian Diabetes Association. Their sudden tour idea received a very positive, eye-opening response. Inspired by Foo Fighters and 90’s Rock, the band has a modern punk blues sound. Originally the band had a Ska feel however, that is all about to change with their soon to be released album in 2015. Secondhand Habit was picked up this year by a record label, Blackstream (through Universal) and will soon travel to Alberta to record. The band indicated that they are serious but not taking themselves too seriously