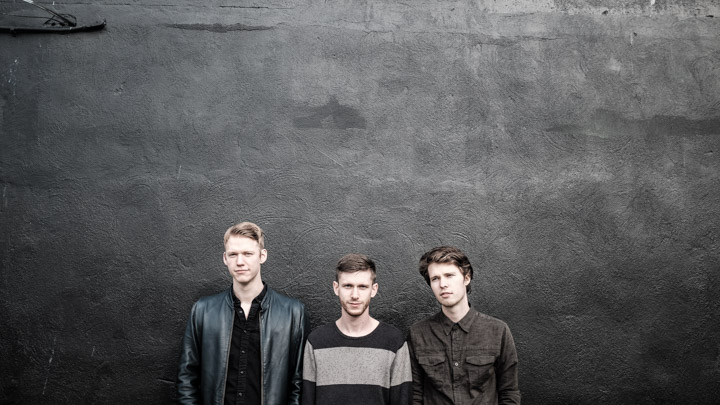 After working hard to carve out several songs in the first two years, Morning Show is officially releasing their work as a newly formed band. These talented musicians are all formerly from other popular BC bands and have pulled together on a new venture. Their combined sound is a collection of “listening music that is formed around a creating a particular mood.” Uniquely, Morning Show is looking outside the scope of the industry and working on unique collaborations with the arts, film and more. Fans who have followed the careers of these young up-and-coming stars – Ethan Caleb, Ryan Stephenson, and Blair Hansen, have a lot to look forward to. The band produced their first EP with Colin Stewart and have recently caught the attention of the ZONE 91-3 FM as Band of the Month with their song “Papershaker.” With some experience and sound advice under their belt they have learnt it is best to “get it done yourself and to follow your gut,” which appears to have given them serious momentum.