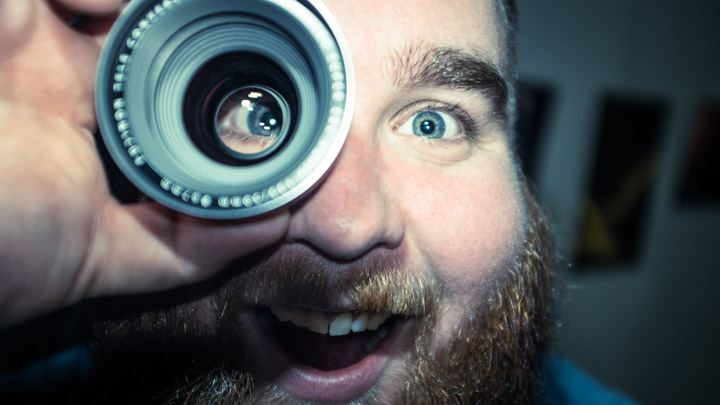 Life recently started taking off for Tyson Elder, an operations employee for a local helicopter company, when he started a project out of his passion for photography. Having attended hundreds of festivals and concerts all over Canada and the United States, Elder acquired quite an image collection with the likes of famous performers, local big names and up-and-comers. During his time in the pit, he met many photographers and became familiar with their individual talents. A time came in 2013 where Elder shared the idea that a showcase of their collective works would be a way for the pubic to view their rare photos. He began curating what is now known as the #YYJRocktographers show. Within the first year Tyson gathered 50 submissions and 80 in the most recent. Through the lens of many, Elder shares this unique perspective on the world of music – on stage and behind the scenes. As a result, this by donation show has drawn some 700 people within 36 hours from all circles, genders, and age groups.