At a young age, James Eke began his studies of Jeet Kune Do, Kali and Silat with master martial artist, Dan Inosanto who learned at the foot of Bruce Lee. Eke has become one of Inosanto’s few trained Canadian pupils and one of only a few in the world. At it’s core martial arts is about community and cultivating community. It stems from humility and compassion and love — not hurting someone. Eke follows Bruce Lee’s message, “Equality will make us better people.” Two years ago, Eke opened his studio where he offers students a three month volunteer Archangel Program challenging them to think outside the box about ways to give back to community. One group gathered donations and filled backpacks with necessities of life for a local shelter. Archangels are modernizing the old philosophy “the lowest of us can rise to great levels.” Their success appeared in the faces of those who benefited and the hopes one day the Archangel Program can be initiated in schools and other teams nationally. 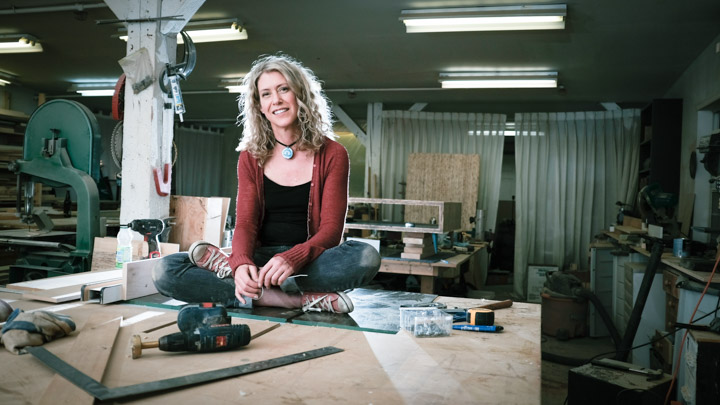 As a young girl, furniture designer Christina Hilborne was once fascinated by a contractor and his tools while the bathroom of the family home received a facelift. Then in university, 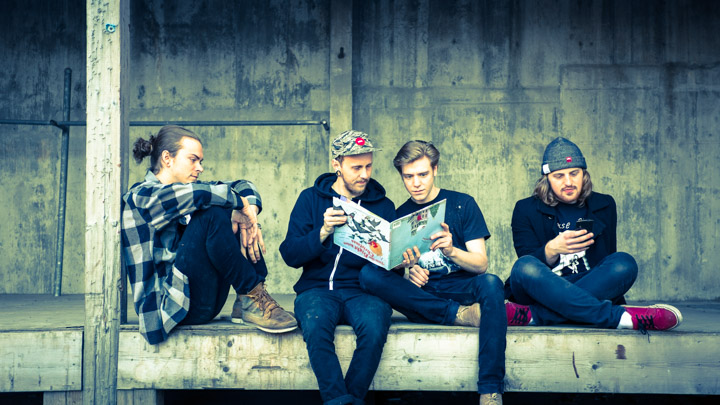 Relationships are key to growth for the local band AZTEC as they shape their sound and latest works. The band has morphed over the last few years to focus on producing some 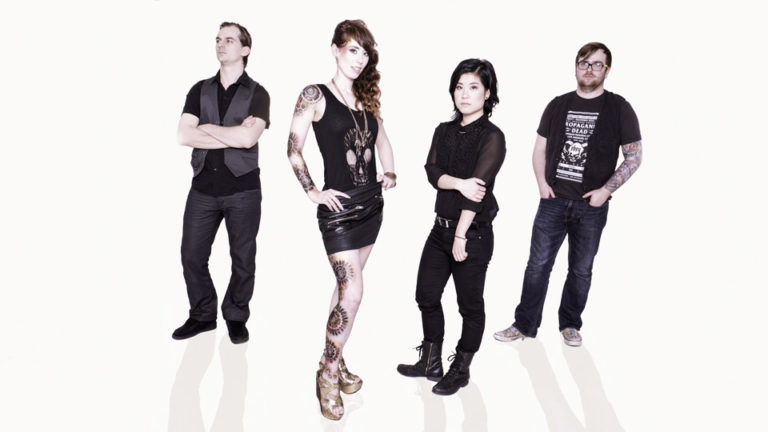 Mystically engineered local band Isobel Triggerculminates a sound and vocals reflecting the work of famous singers such as Bjork and Florence Welch. 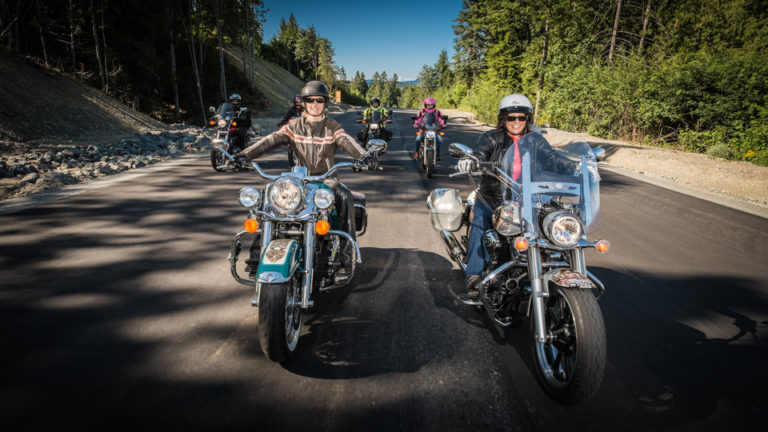 Extreme opportunities can come from extreme change; Joley Baker and Greer Stewart offer a new path for women – some amidst major life change. 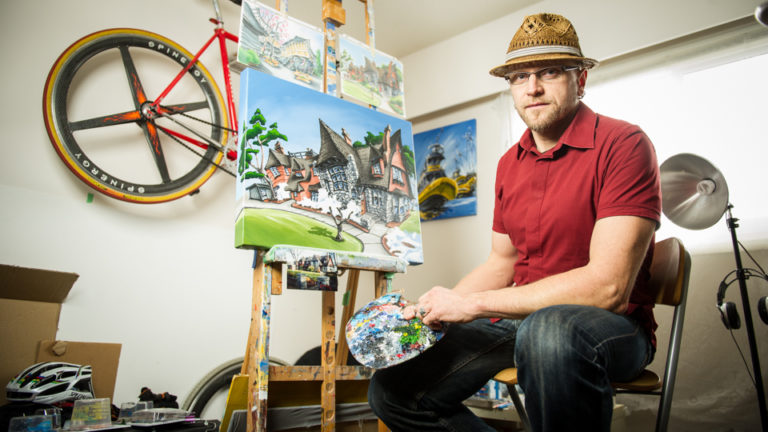 Marty Machacek started as an apprentice for a small architectural firm in Calgary and soon after realized a career in the industry wasn’t very optimistic. 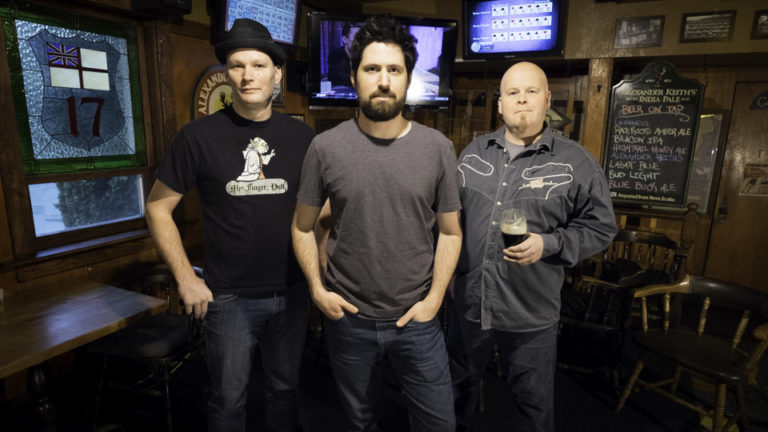 The first rehearsal space for Johnny Galactic was a friend’s small farm shed; it did the job as they evolved to regular gigs at 17Mile House,