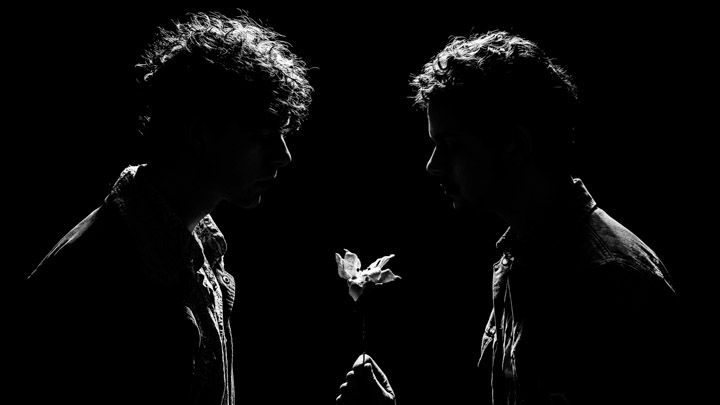 Owen and Shane Hooper are “Brothers” a new local band full of rich harmonies which permeate several forms of Rock. However they have loosely coined their sound “Flower Rock.” It is deeply rooted with lyrical influences by bands they have listened to since their formative years such as Paul McCartney and WINGS, Bread, and the Beatles. Growing up their home was sprawling with instruments. Their musical parents, whose unlimited encouragement to “try anything,” left it to the young Hoopers to pick up. When Owen left for university the distance meant summer was a time to collaborate and jam on new ideas. Their latest EP was a living room recording where both artists contributed to the writing and played multiple instruments. The Brothers’ single Like a Flower/I’ve Been a Ghost was selected to air @ The ZONE 91-3FM as Band of the Month. Having completed a full coastal tour in 2014 with the Wild Romantics, Brothers now have plans to tour with Cadboro. Watch for up coming tour dates!