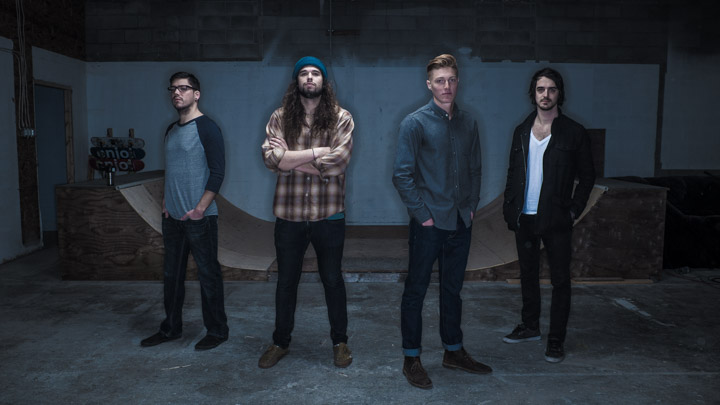 Regardless of which school members of Band of Rascals went to in the quiet Folk music town of Cowichan Valley they eventually pooled their talent to form an eager new band. Right from their very first jam session all the musicians have contributed their love of Rock and Grunge to create songs tied together by the lyrical writings of lead singer Sam Trainor. Their sound is a mix of inspiration from the poetry of bands such as ZZ TOP and Led Zeppelin. Fortunately they have received constant encouragement, especially from drummer Marcus’ mother who provided an initial rehearsal space in the family home. Today, they practice at an off-site location which is essentially a skate park inside a warehouse. The band’s name originated from the fact Malcom and Sam were always finding themselves in trouble, however now they find way of sorting it all out on stage. For January 2015 they are named Band of Month by the ZONE 91.3FM and are likely to make further headway in the coming year.